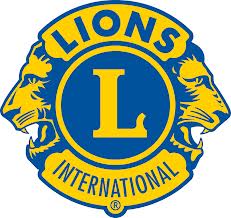 The Lions Club holds its Trash 'n Treasure Market on the second Sunday of each month, when dozens of traders lay out their wares on stalls in Victoria Street and Duke Street. 9am-noon. Organised by the Cambridge Lions Club and supported by the Cambridge & Districts Pipe Band. If you want to browse interesting stalls and hear bagpipes and drums, it's the place to come.

Should you be interested in learning to play either bagpipes or drums, have a chat to members of the band at the market or visit our web-page or Facebook group and send us a message.